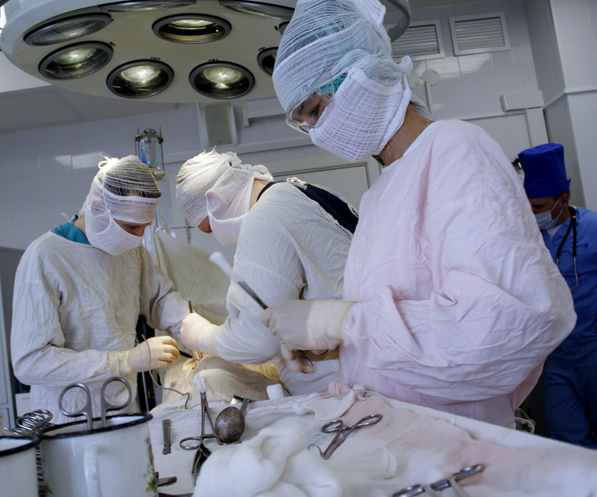 DLDC has many firsts to its credit. It is one of the few comprehensive GI centers in the country today. It is also one of the first practices in the country to digitize all operations including patient medical records and transform into a paperless office. The practice has pioneered its "one stop experience" to patients, from consultation to education and completion of endoscopic procedures. 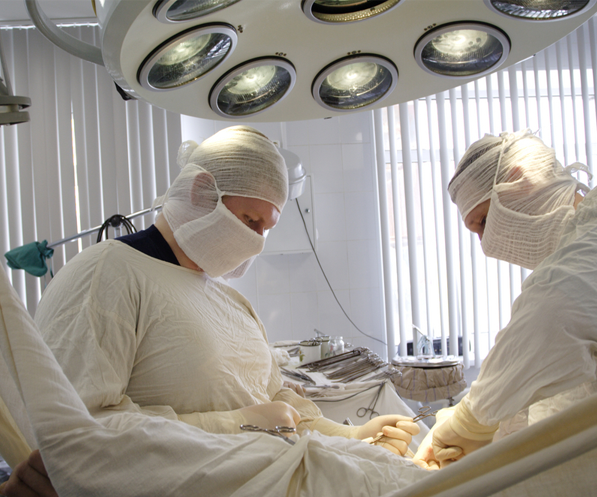 State of the Art Facility

Digestive & Liver Disease is committed to our patient's safety and health. Our state of the art facility has achieved the highest standards in quality, safety and compliance.Our accreditation is recognized by third party payers, medical societies, state and government agencies. 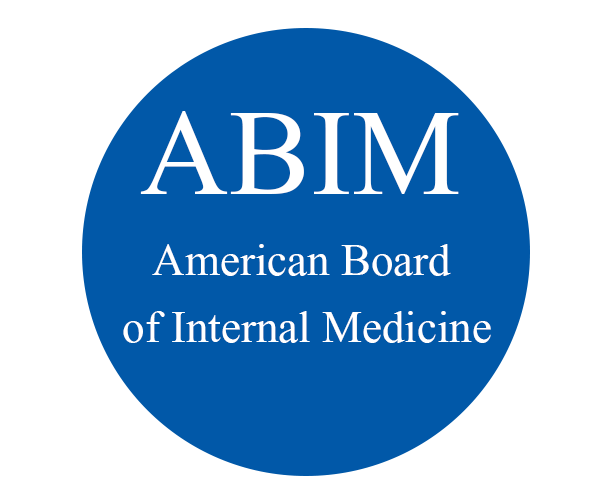 DLDC's team is comprised of highly competent board-certified "GI's", or formally referred to as gastroenterologists, listed as "top doctors" as named by various publications.  They served as department chiefs and board members for institutions and professional organizations. Together have many decades of combined experience, and have earned a reputation as capable problem-solvers. Today, the group is known and trusted within the Greater Houston and Montgomery medical community as excellent patient care providers.

There are many reasons why Digestive & Liver Disease Consultants is so highly regarded in the medical community. Our top-notch practice is a leader in many areas, including colorectal cancer screening, capsule endoscopy, endoscopic ultrasonography, liver and biliary tract disease, patient education and more. Not only do patients receive the highest quality of medical care by some of the best trained physicians in the country, but they also are able to do so in a convenient and friendly atmosphere. 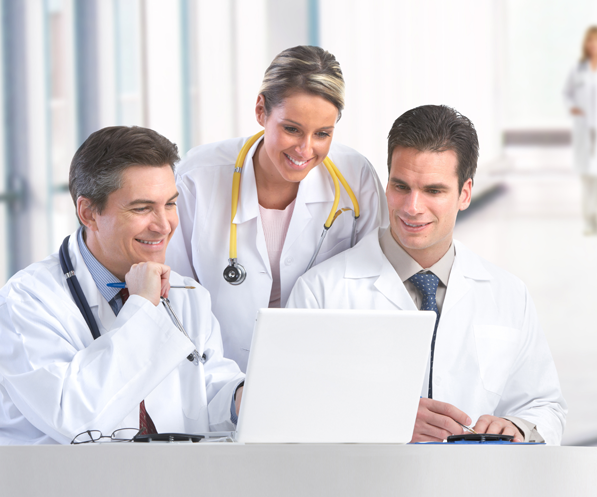 Excellence in Patient Care Every Patient - Every Day

Digestive & Liver Disease Consultants, PA takes great pride in providing superior service to all of our patients.  We embody the motto "Excellence in Patient Care - Every Patient - Every Day".

Click here to read TESTIMONIALS & REVIEWS  from our patients.  We welcome your feedback - good or bad.  Walt Disney said it best, “Do what you do so well that they will want to see it again and bring their friends.” 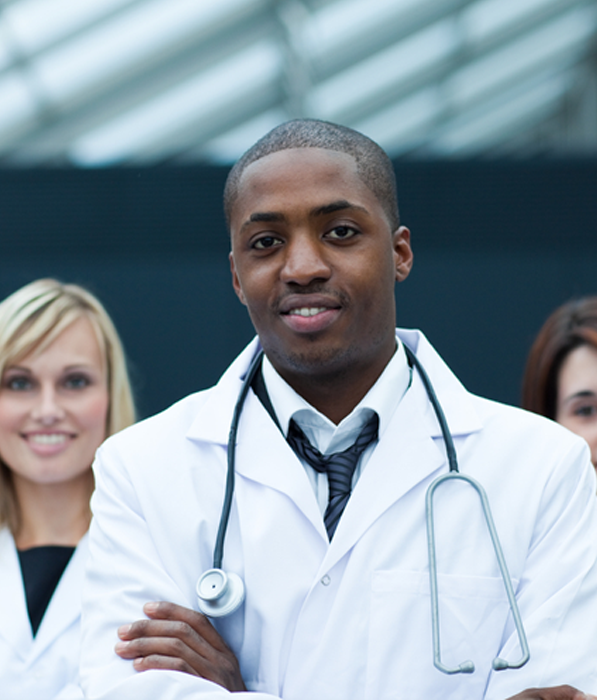 Our team of highly acclaimed gastroenterologists, board certified in internal medicine, gastroenterology and liver diseases have a superb reputation in the community. Our physicians embrace a patient focused approach and exhaust every effort in understanding our patient’s health and the  requisite care needed.

The exceptional services provided by Digestive & Liver Disease Consultants have been recognized over the years from patients, families, physician colleagues, and hospital staff as well as in numerous media publications.

The Digestive & Liver Disease Consultants physicians have been featured in the acclaimed H-Texas Magazine among Houston’s Top Docs from 2006 - 2019, as well as voted Houston's Top Docs in Houstonia Magazine from 2013 - 2018. The group was featured in Newsweek Magazine’s Best Doctors in Texas issue June 2010, and Top Physicians in the Country May 2011 and were voted Top Gastroenterologists & Hepatologists in Houston in the December 2011 issue of Health & Fitness Magazine. 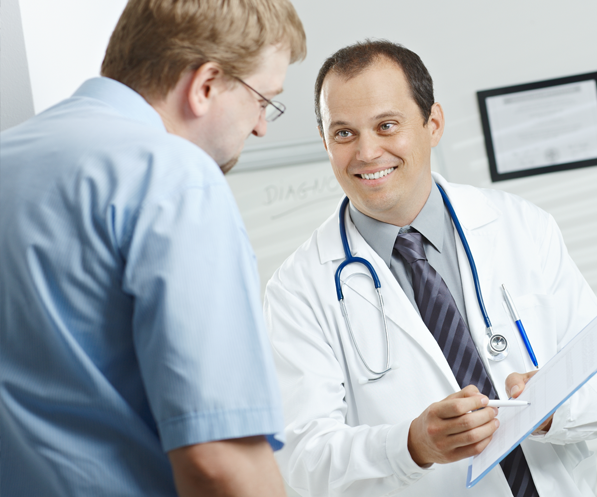 Over 60 Years of Combined Experience In GI & Hepatology

Gastrointestinal disorders have subtleties and complexities that can make diagnosis and treatment challenging. Our GI doctors draw on their individual experience and skill as well as on that of the team. In our care, you have the benefit of combined effort of several specialists who collaborate with one another and share a common vision and commitment. If a rare or unusual situation arises, we can draw on our relationships with academicians and researchers to help resolve your problem. 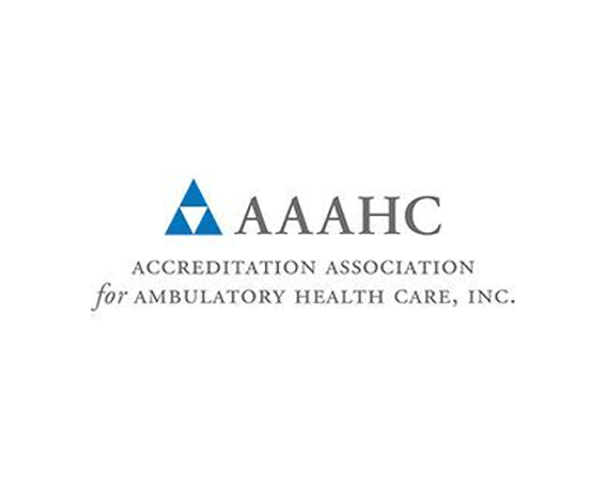 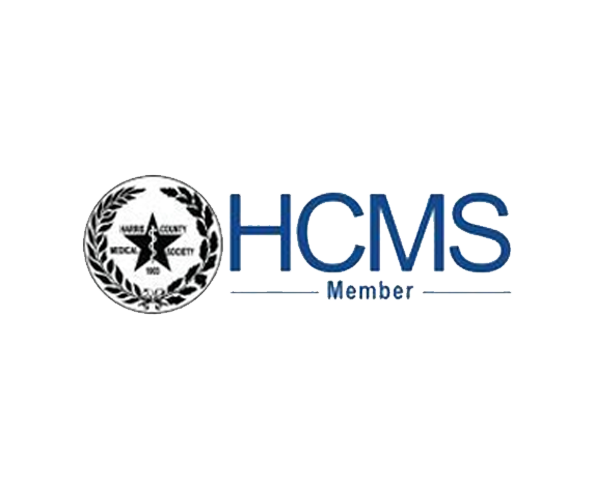 At DLDC, we address your digestive concerns with proven skill, a large volume of experience and total dedication to excellence. Our physicians are at the top of their field in the number of procedures successfully performed. Regardless of your problem, we address it with complete and cutting-edge gastroenterology services as delivered by our team of board-certified GI specialists. Our GI physicians are known for being focused not just on the completion of successful procedures but also on resolution of digestive problems and for being able to handle even the most challenging cases.