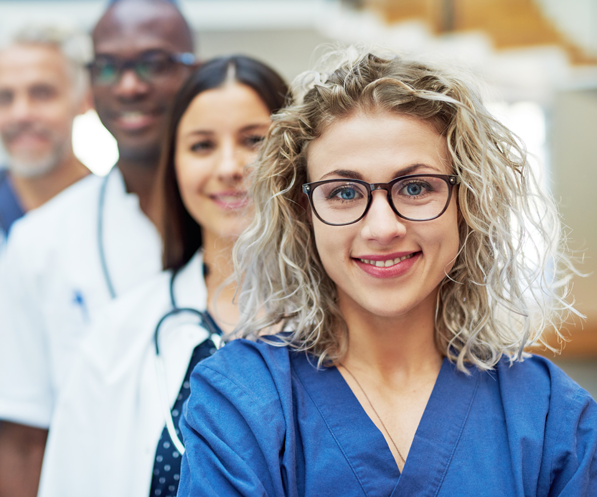 “I just stay busy,” driven by passion and integrity, Reddy admits. “No resting on my laurels. The awards are nice, but there’s always more work to be done.”

Every year, Houstonia uses a peer survey (doctors evaluating other doctors) to nominate and identify the doctors the medical community recognizes for excellence in their fields. Reddy is one of 17 gastroenterologists to make this year’s list, which consists of 580 Houston-area doctors in total.

In addition to running his practice, Reddy is an active member of many boards, associations, and research councils and international health organizations.

“I am greatly honored by the confidence my peers have placed in me,” says Reddy. “I’m excited to continue working with the broader medical community to ensure all our patients receive the highest possible standards of care. Houston stands out as a place where residents can find some of the best doctors in the world, and I’m proud to be considered one of them.”

Reddy is recognized worldwide as one of the premier experts on liver disease, GI diseases and Endoscopy care. In addition to founding Digestive and Liver Disease Consultants, PA, North Houston Endoscopy and Surgery, launched Continental Hospitals in Hyderabad, India, with the hopes of bringing top-notch disease care back to his home town. Continental Hospitals began winning prestigious awards and accreditations just one year after opening their doors.

“I just stay busy,” driven by passion and integrity, Reddy admits. “No resting on my laurels. The awards are nice, but there’s always more work to be done.”

He also served on the boards of both hospitals. He is one of the founding board members of Kingwood Medical Center (HCA) and Icon Hospital. HE served on the Board of the Texas Gulf Coast Gastrointestinal Society and Advisory Board of the Southeast Chapter of the American Liver Foundation. He served as President of the Harris County Medical Society.

He served as Chair on the Board of Medical Legislation (HCMS) and Chair of Hospital Council Chief’s of Staff and also as President of Houston Academy of Medicine.