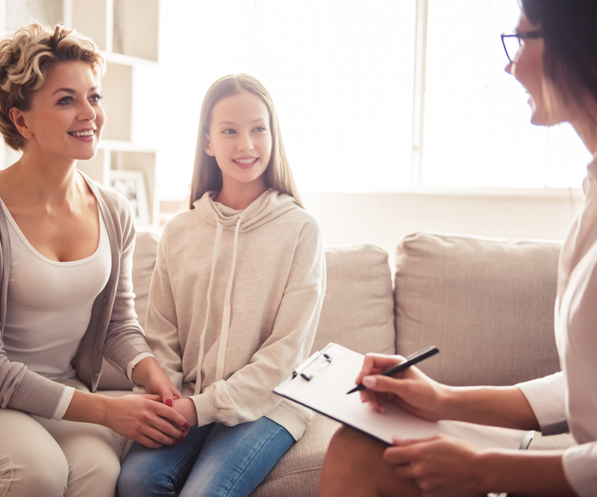 The Need For A Greater Understanding of Gut Microbiota

Dr. Gurunath Reddy Calls For the Need of a Greater Understanding of Gut Microbiota

“Our understanding of various diseases and their treatment will change significantly with the medical community’s explosive new knowledge of Gut Microbiota,” says Reddy.

There’s been a lot of buzz in recent years about “gut flora,” or, more accurately, “intestinal microbiota.”

Though many may associate either term with yogurt commercials and weight loss fads, they play a significant role in gastrointestinal health. Dr. Gurunath Reddy recently encouraged his fellow gastroenterologists and other physicians to pay closer attention to these microorganisms while participating at the annual meeting of the American College of Gastroenterology and the World Congress of Gastroenterology, held in October, Orlando, Florida.

“Our understanding of various diseases and their treatment will change significantly with the medical community’s explosive new knowledge of Gut Microbiota,” says Reddy.

Human gastrointestinal tracts contain colonies consisting of trillions of microorganisms. They produce a series of metabolic products known as metablome which can either preserve good health or cause diseases. When the colonies are made up mostly of helpful bacteria they perform a host of useful functions. They train the immune system to function correctly, prevent the growth of harmful bacteria, produce Vitamin K, and produce helpful hormones.

When the balance shifts in favor of the bad bacteria many diseases may take hold. These include Inflammatory Bowel Disease (IBS), Ulcerative Colitis, Crohn’s Disease, Irritable Bowel Syndrome (IBS), Celiac Disease, Depression, Rheumatoid Arthritis, colon cancer, vascular diseases, Alzheimer’s, Parkinson’s disease, obesity, Diabetes, metabolic syndrome, gastroenteritis, infections, and many more conditions. Some recent studies even show they can influence the effectiveness of certain cancer treatments. This balance is influenced by several factors, including the age of the patient, diet, living conditions, use of proton pump inhibitors, and the use of antibiotics.

Reddy has served as Chair of Quality Assurance and Quality Improvement, Pharmacy and Therapeutics, Continuing Medical Education, Endoscopy, and Medical Staff By Laws. The Houston Northwest Medical Center elected him as Chief of Staff, as did Northeast Medical Center Memorial Hermann North East. He also served on the boards of both hospitals. He is one of the founding board members of Kingwood Medical Center (HCA). He served on the Board of the Texas Gulf Coast Gastrointestinal Society and Advisory Board of the Southeast Chapter of the American Liver Foundation.