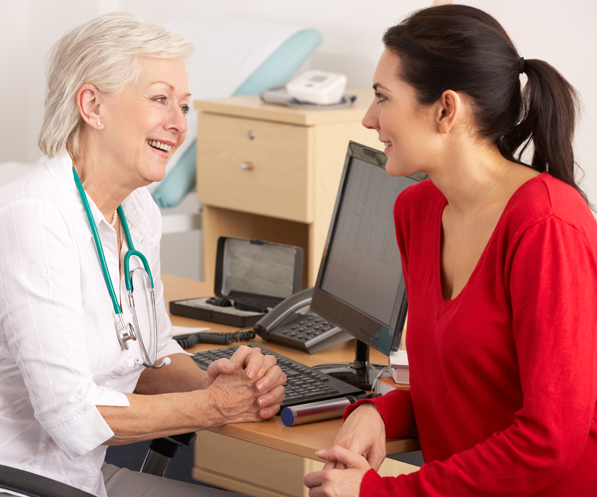 Physicians should be the ones leading the charge when it comes to providing quality health care,

Around Houston, Dr. Gurunath Reddy is known for his status as a multiple-year winner of several of Houston’s “top doctors” awards. But he has also spearheaded and engaged in founding Continental Hospitals in Hyderabad, India, a hospital which hit its most recent big milestone on October 31st by becoming the first hospital in Hyderabad to implant the world’s smallest pacemaker in an 81-year old bradycardia patient.

Reddy has been collaborating with, and advising the hospital since its inception in 2013. The hospital has achieved many recognitions in a very short span, such as earning the Joint Commission International Accreditation ( JCI ) in two years, and obtaining the prestigious Gold Seal award on the first attempt. It also completed NABH Accreditation ( highest accreditation body in India ) in less than 18 months.

“The complexity of disease in India continually inspires our team to push forward with expediency in order to expand our knowledge and continually improve our medicine,” says Dr Reddy.

The hospital further serves as a model for Reddy’s passion for collaborative care. Reddy educates other physicians on this issue quite often, as it is proven to lead to superior patient outcomes. Continental currently is part of a network of 22 hospitals throughout Asia, and hosts a team of experts from 30 distinct specialties.

Dr. Guru N. Reddy saw a gap in health care quality in India and chose to act, following his passion for improving access to safe, affordable health care around the world.

“Physicians should be the ones leading the charge when it comes to providing quality health care,” Reddy says. “I’m committed to this mission in Houston and in India. I’m proud of the doctors at Continental for this latest accomplishment, and look forward to more ‘firsts’ from the hospital, which has strengthened my vision in multiple ways from the day the doors first opened.”

Reddy is also the founder of Digestive and Liver Disease Consultants here in Houston, another award-winning collaborative care facility. And has contributed to several hospitals in Houston area while serving in their boards over the years.

Reddy has served as Chair of Quality Assurance and Quality Improvement, Pharmacy and Therapeutics, Continuing Medical Education, Endoscopy, and Medical Staff By Laws. The Houston Northwest Medical Center elected him as Chief of Staff, as did Northeast Medical Center Memorial Hermann North East. He also served on the boards of both hospitals

He is one of the founding board members of Kingwood Medical Center (HCA). HE served on the Board of the Texas Gulf Coast Gastrointestinal Society and Advisory Board of the Southeast Chapter of the American Liver Foundation. He served as President of the Harris County Medical Society(HCMS). He served on the Board of Medical Legislation and as President of Houston Academy of Medicine. For more information, see http://www.txgidocs.com.

Digestive and Liver Disease Consultants, PA has been providing gastrointestinal and liver care to patients in Harris and Montgomery Counties since 1988. It is home to an award-winning and highly acclaimed group of board-certified gastroenterologists with a combined 60 years of experience in their field.