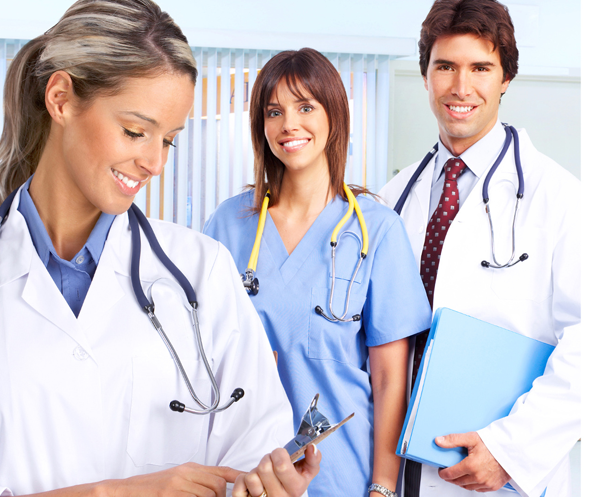 Strictly following both national and international standards in health care is non-negotiable to me. HAIs are both unnecessary and unacceptable, and I’m going to continue to work to stamp them out.

To Dr. Gurunath Reddy, nothing short of a 0% HAI (Hospital Acquired Infection) rate will do. And if perfection isn’t possible, he’ll get as close as he can – both for patients in his adopted Houston home state of over 30 years, and for patients in his home town in Hyderabad, India.

While on sabbatical, he regularly commutes between the two.

Here in Houston, he devotes his time to patients at Digestive and Liver Disease Consultants, PA. The clinic’s ambulatory surgical center, North Houston Endoscopy and Surgery dba., Memorial Hermann Endoscopy Center, North Houston, has been recognized for its state-of-the-art safety standards, winning accreditation from JACHO and AAAHC, in part due to Reddy’s influence and commitment to top-notch patient care.

In 2013, Reddy was retained as a senior clinical advisor and a Board Member at Continental Hospital in Hyderabad, India. Thanks to Reddy’s focus on quality, design and patient service it became the first hospital in India in less than two years of operations to win JCI (Joint Commission International) accreditation, considered the “gold standard” in global health care. Continental is also the first multi-specialty hospital in the world to achieve JCI accreditation in less than two years. Low HAI rates were critical to achieving this prestigious recognition: the hospital managed a 0% Surgical Site Infection Rate and a negligible HAI rate after performing over 3,000 major surgeries over a two-year period.

Reddy continues his mission to provide high-quality, affordable care, refusing to compromise on any safety standards.

“I can’t stress this enough,” says Reddy. “Strictly following both national and international standards in health care is non-negotiable to me. HAIs are both unnecessary and unacceptable, and I’m going to continue to work to stamp them out.”

Reddy has served as Chair of Quality Assurance and Quality Improvement, Pharmacy and Therapeutics, Continuing Medical Education, Endoscopy, and Medical Staff By Laws. The Houston Northwest Medical Center elected him as Chief of Staff, as did Northeast Medical Center Memorial Hermann North East. He also served on the boards of both hospitals.

He is one of the founding board members of Kingwood Medical Center (HCA). HE served on the Board of the Texas Gulf Coast Gastrointestinal Society and Advisory Board of the Southeast Chapter of the American Liver Foundation. He served as President of the Harris County Medical Society. He served on the Board of Medical Legislation (HCMS) and as President of Houston Academy of Medicine.